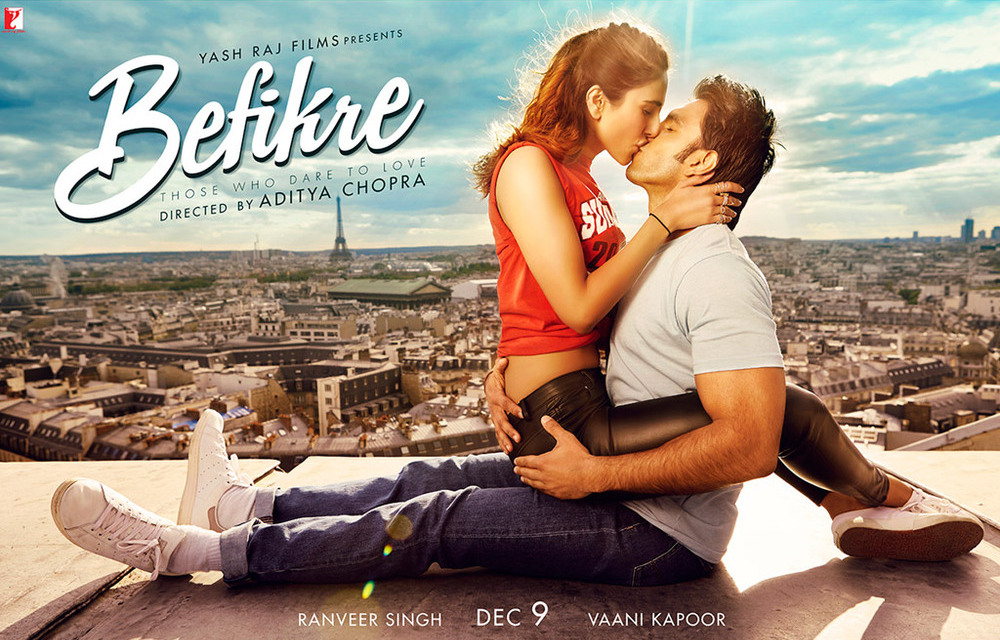 Befikre, an Indian comedy film directed by Aditya Chopra, is scheduled for release on December 9. It now has the particularity of becoming the first Bollywood film shot entirely in France, thanks in particular to the international tax refund introduced on January 1 there.

Such a production, featuring big Indian stars like Ranveer Singh and Vaani Kapoor, is a great way to promote destination France to Indian viewers, who are hugely influenced by films in their choice of overseas travel destinations.

Befikre was filmed for 55 days in Paris, notably in the famous Lido de Paris cabaret, in Picardy, north of the capital, and in Cannes, on the Côte d’Azur. The film employed 80 French technicians and incurred nearly 6 million euros in expenses.

There will also be an indirect impact on tourism once the film is released. According to tourism promotion specialists, for every euro spent to financially help an Indian production in France – from tax breaks to the best deals and time spent in India by the services of the French Embassy or in France by the structures animation of the cinema – the local economy earns between 5 euros -10, including the tourist receipts generated, according to the film, the quantity of France which it highlights and its success. Not to mention the huge amount of money France would have to spend on tourism advertising campaigns to match the level of exposure a film can offer, from screens to social media.

“This is a very important event because it symbolizes the strength of the new tax rebate (rate of 30 pc) and its impact on the French economy but also on employment and tourism”, declared Frédérique Bredin, president of the influential public body Le Center national. cinema and animated image or CNC (National Center for Cinema and Animated Image), about the shooting of Befikre, adding that thanks to the international tax relief, France had hosted 24 shoots, totaling more than 150 million euros in terms of spending in the country.

“If we take into account all the tax reductions concerned, this already represents more than 380 million euros of outsourced activities, and more than 10,000 jobs in France since January 1, 2016,” added Frédérique Bredin .

To find out more, read our full overview of the growing number of Indian films being shot in France, in our India Outbound magazine.