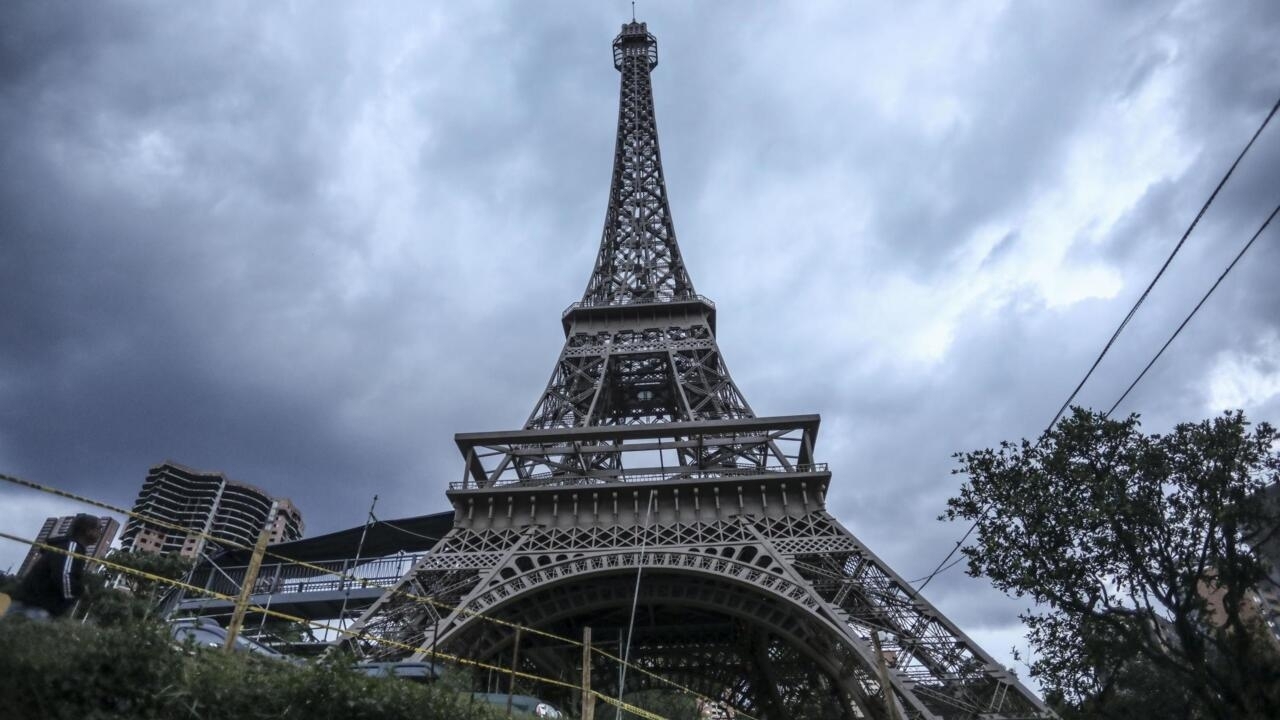 In a budget document posted online, the French finance ministry said: “France is still targeting 100 million foreign tourists, however the target has been pushed back, given current circumstances, to 2022.”

Figures for 2019 suggest a decline in foreign tourism, with the number of overnight stays in hotels and hostels in France falling 2.5% in the first quarter.

The paper says this trend can be explained in large part by nationwide social movements at the start of the year, which impacted bookings.

Another factor is the weakening of the pound against the euro following Brexit, as the UK offers France its “biggest source of tourists”.

The country remains the number one tourist destination in the world, with figures up 3% in 2018 compared to the previous year.

While Europeans still constitute the bulk of foreign tourists in France, the national statistics agency Insee has shown that the largest increase came from Asian visitors.