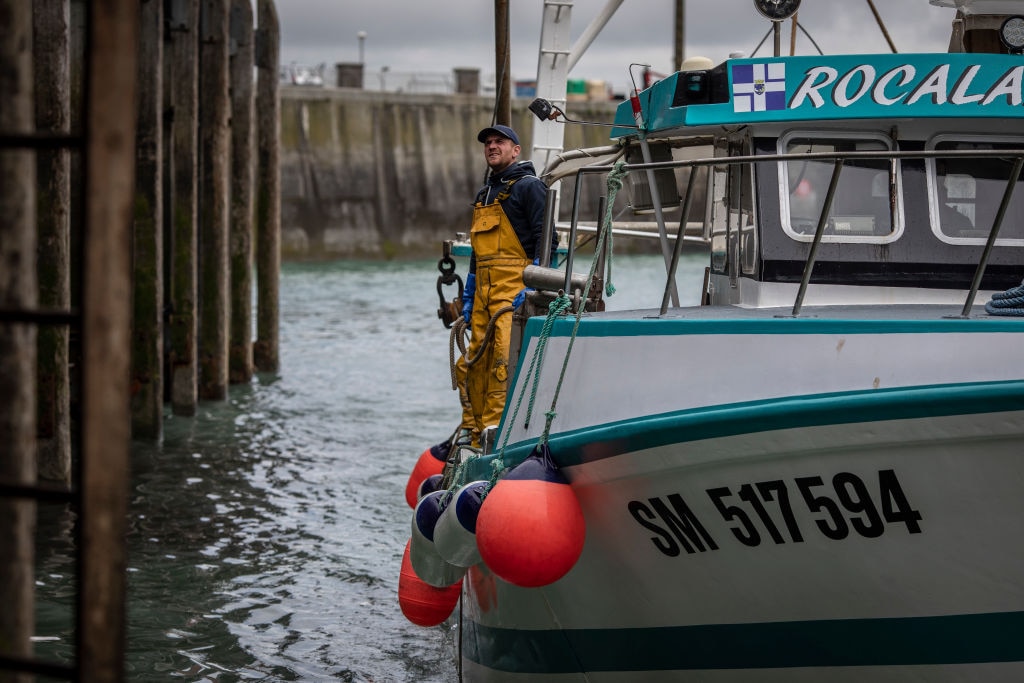 Brussels has called on the French government to calm its rhetoric over a fishing dispute with the UK, after Paris threatened to cut power to the Channel Islands this week.

The EU and some European governments have reportedly told Emmanuel Macron’s government that threats to cut off electricity in Jersey and Guernsey or hit the UK with tariffs cannot happen.

French European Affairs Minister Clément Beaune said on Tuesday that “we are tired of being nice” and that he “will not stand” for French fishermen to be excluded from British waters by Downing Street.

Speaking to broadcaster Europe 1, Beaune said Paris was ready to fight back and noted that the Channel Islands Jersey and Guernsey depend on France for their power supply.

The dispute concerns the UK government’s refusal to grant many licenses to French fishermen who were part of the post-Brexit trade deal between the UK and the EU.

This infuriated Paris and the country’s fishermen who depend on British waters.

EU sources told The Telegraph today that some Brussels officials are angry that the French government is so aggressive with their threats and has not discussed them with Brussels beforehand.

An EU source said: “We need to cool the water temperature. We need to sit down and talk amicably. It’s very hot water right now and it’s not helping anyone.

Cabinet Minister Lord David Frost said the reaction was overblown and that was “not the way we should behave”.

“Despite all the frustrations of the past 18 months, and especially since January, I don’t think we as a country have resorted to these kinds of threats,” he said.

The issue of access to fisheries was a huge point of contention during the UK-EU trade deal negotiations last year.

The problem erupted again in May when a flotilla of around 50 French fishing boats blocked the port of Jersey against the UK, which did not grant new fishing licenses.

The stalemate led to the deployment of British and French military ships in the region.

The UK government said last week it would only grant 12 of the EU’s 47 new fishing licenses for small vessels, once again bringing the feud to the fore in Anglo-French relations.