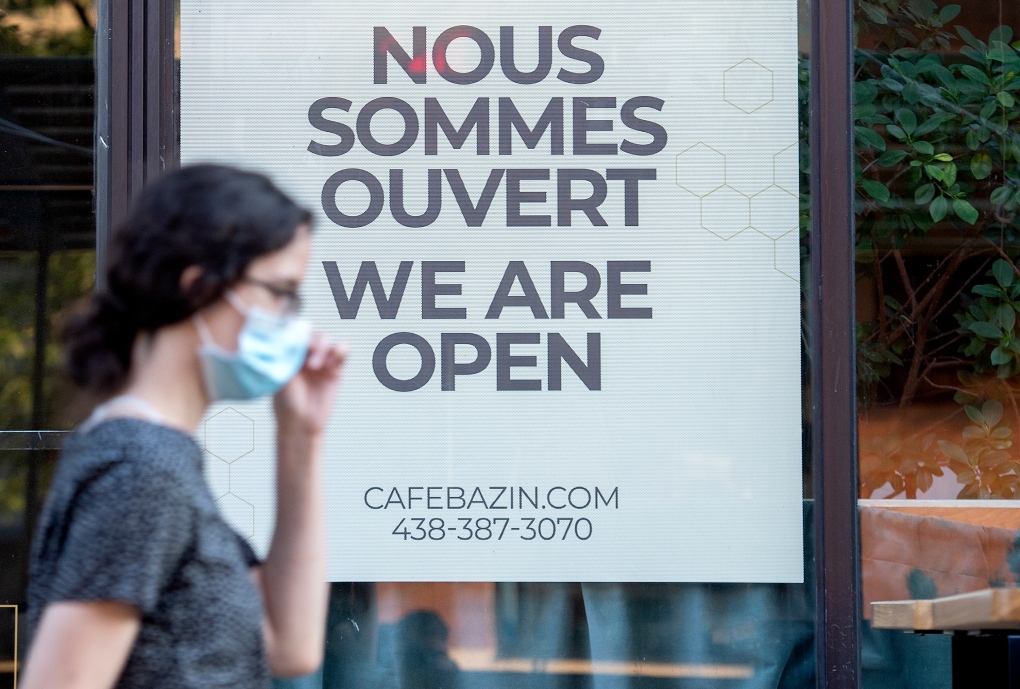 The income gaps, although variable, could be observed in all Canadian provinces, with the most pronounced difference being in the cities of Quebec.

According to census data, a speaker of English and French in Montreal earned on average 40% more than a person who spoke only one of these languages.

Among the other provinces, cities in Newfoundland and Labrador, Nova Scotia, British Columbia and Manitoba had the largest income gaps between those who spoke both English and French and those who spoke only one of the two.

Other data shows a decline in the number of French speakers across the country.

Another 2021 StatCan census found that the proportion of Canadians who list French as their mother tongue decreased between 2016 and 2021 in all provinces except the Yukon.

There has also been increased linguistic diversity in Canada, with a record high this year for the number of Canadians whose first language was neither English nor French.

According to Statistics Canada, speaking both English and French, despite an increase in income, is declining in all provinces of Canada except Quebec.

The release of census data follows the adoption by Quebec of a new language law that limits access to bilingual services offered by the provincial government.

Quebec Premier Francois Legault faced backlash in June for sounding the alarm about a drop in the proportion of people who speak French at home.


With files from The Canadian Press

The beautiful French city no one has heard of