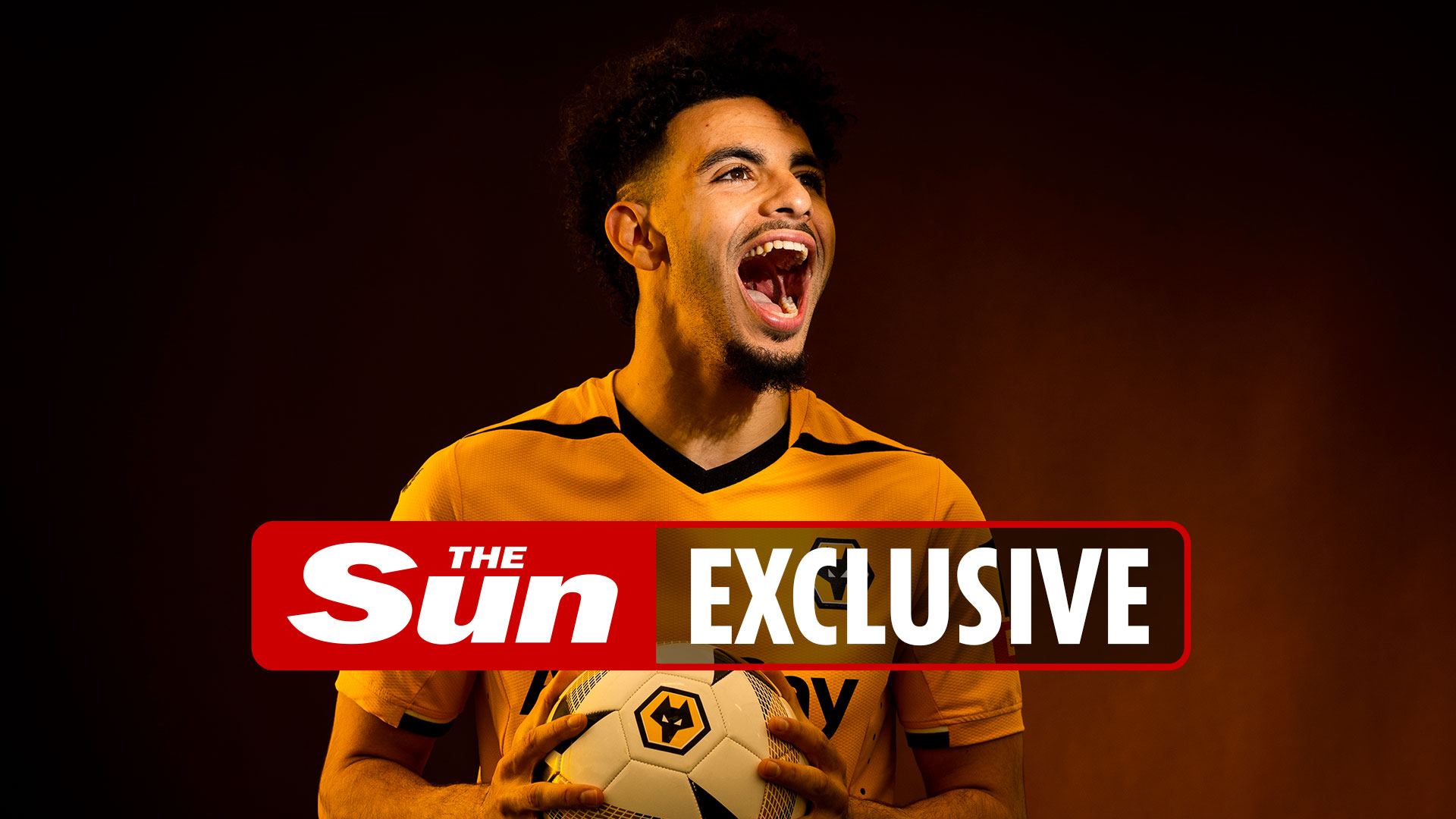 WOLVES want £45million for France left-back Rayan Ait-Nouri – with Manchester City and Chelsea in the battle.

Ait-Nouri, 21, has become one of the most wanted men and is an ideal solution to the problem in the ranks for Pep Guardiola and Thomas Tuchel.

And Wolves will sell the player who was previously dreamed up by Paris Saint-Germain – but at a price as they look to switch sides.

Tuchel asked about Ait-Nouri, who would fit in as Marcos Alonso starts being phased out and would be perfect for Chelsea’s system.

Unlike their Premier League rivals, the Blues have yet to do anything new this summer.

They are looking for defensive reinforcements following the departures of Antonio Rudiger and Andreas Christensen.

Cesar Azpilicueta could also leave with Alonso, who is expected to join Barcelona.

Guardiola is set to choose between Ait-Nouri and Brighton’s Marc Cucurella, who is valued at £35million and suits a job City have not filled well recently.

The Sky Blues have already splashed a hefty sum this summer after dropping £51m to sign Erling Haaland from Borussia Dortmund.

Leeds midfielder Kalvin Phillips is another name on the transfer wishlist.

Brighton have also asked about Ait-Nouri as they fear Cucurella may leave – but they won’t pay MORE for his replacement.

The Seagulls have already lost one of their star players this summer as Tottenham completed the signing of Yves Bissouma in a transfer worth £25million.

Amy wanted to get rid of 34HH boobs until she found OnlyFans and made £40,000 in a month

Cost of living crisis: four things the government could do to help | UK cost of…