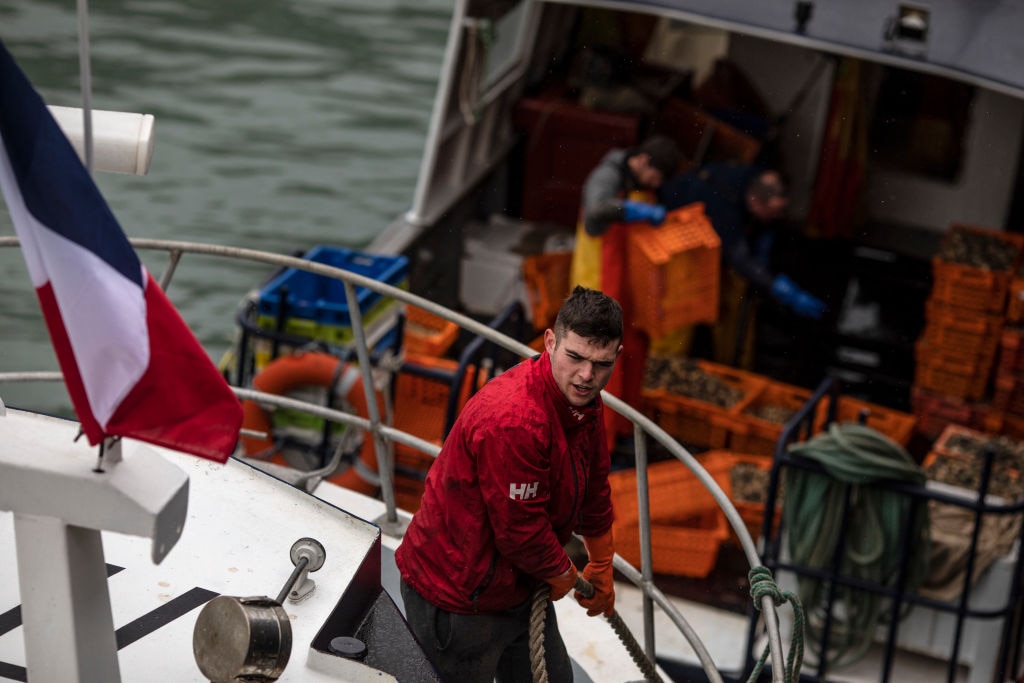 France has accused Britain of not granting enough permits to French fishermen as part of a post-Brexit deal.

“The action is imminent,” warned Olivier Lepretre, president of the organization which represents the interests of fishermen in northern France. Discussions have been going on for months.

â€œBritain wants to access the European market? They should give us the licenses. Otherwise, we will cut off their access, â€he said.

Lepretre did not give details of the action, but StÃ©phane Fournier, one of dozens of fishermen awaiting a permit, told Reuters the fishermen were told the action would start from Friday. .

â€œAll cross-Channel traffic (and) all freight in all ports in France will be blocked,â€ Fournier said.