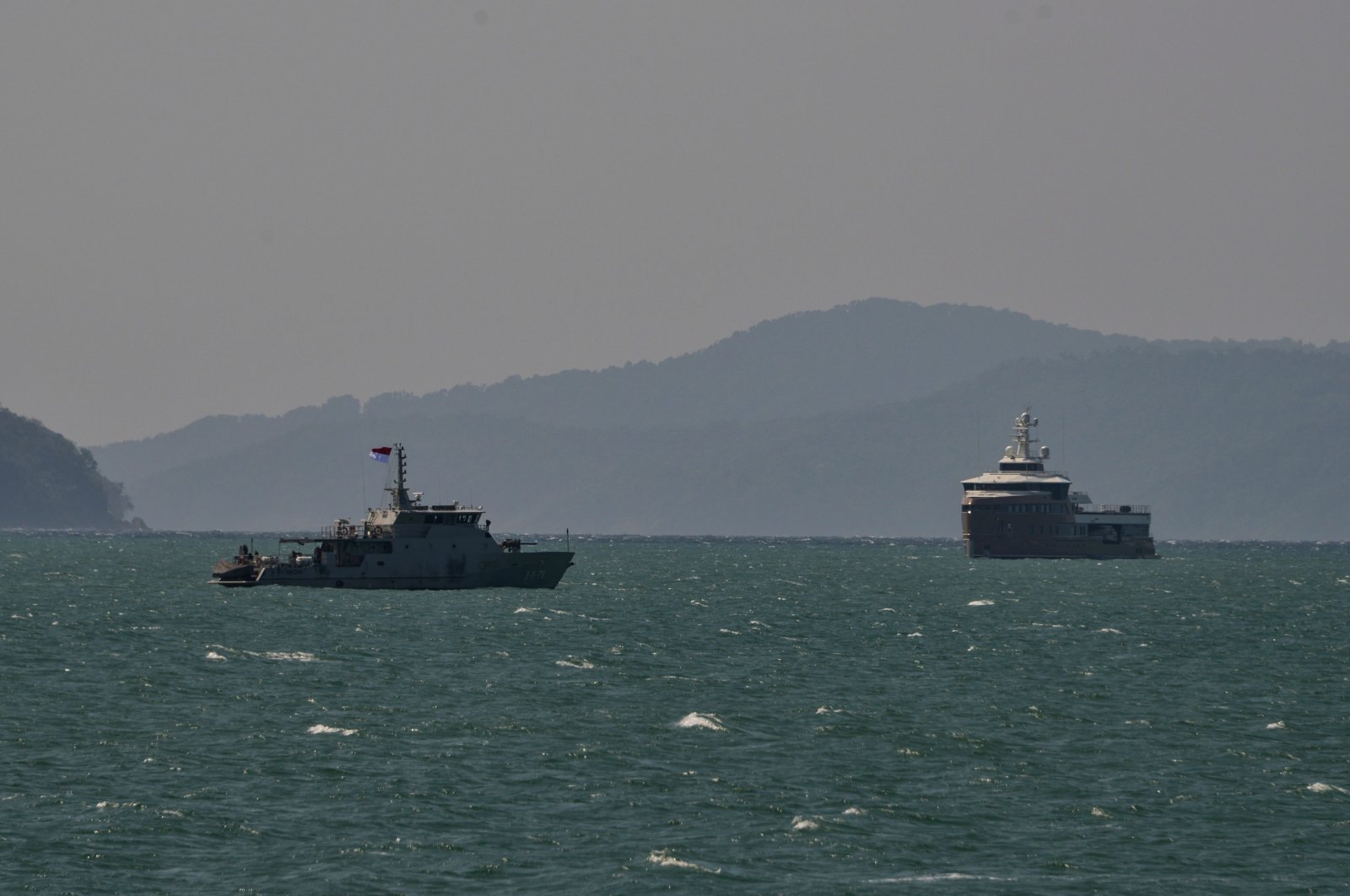 According to Greek news channels OnAltert and OPEN TV, the intervention frigates, also known as Belharra, will eventually become part of the new Greek naval fleet.

Greece maintains close ties with France and the acquisition of French frigates is the largest weapons program ever undertaken by its armed forces. Media reports put the total cost at 5 billion euros ($ 6.05 billion).

The program concerns the construction of four multifunctional frigates with their equipment and also includes the modernization of the old frigates and their technical support. Of the four new frigates to join the Greek Navy, two are expected to be built in Greek shipyards.

The decision to purchase Belharra frigates was also influenced by Greece’s recent acquisition of Rafale fighters from France.

In 2019, Athens and Paris signed a letter of intent to start negotiations with Greece for the acquisition of two Belharra defense and intervention frigates, worth around 750 million euros each, each to be built by the French naval group.

French Defense Minister Florence Parly announced the agreement on her Twitter and said: “France has signed a letter of intent with Greece for the purchase of two defense and intervention frigates.”

His counterpart Niko Panagiotopoulos told reporters after meeting with Parly that there was still “a long way to go” before agreeing on the final frigate configuration for Greece, suggesting it is unlikely that they are identical to those that the French naval group is. building for the French fleet.

Meet the latest African stars from the start-up world