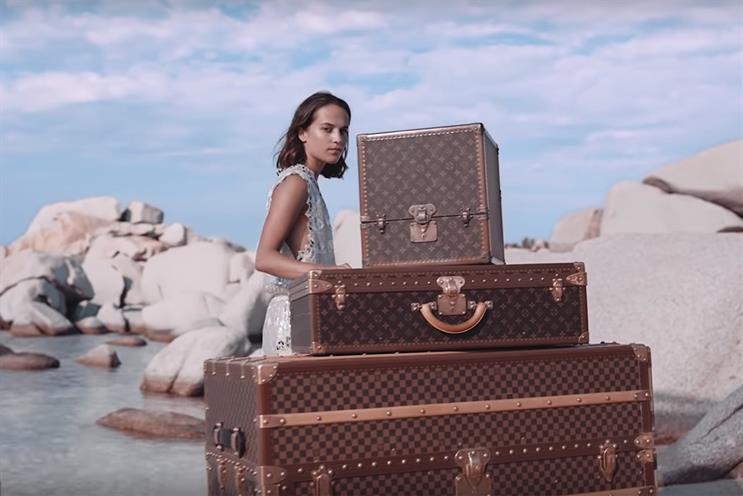 French luxury giant LVMH has started a review of its media activities in the UK and France – two of its largest markets, Campaign understand.

The review will put MediaCom in default, but it is a simple shootout between the agency Group M and Publicis.

Publicis won a pan-European review in 2019 that did not involve the UK or France, the latter being where the company is headquartered.

Dentsu manages the LVMH media in Italy, which is not part of the pitch.

A hybrid team from Groupe M manages LVMH’s media in France, which means that this pitch is about whether Publicis can fight the rest of Groupe M’s European media activity.

The stakes are huge. UK, Campaign estimates that LVMH spends around EUR 100 million (Â£ 84 million) on media each year; in France, the figure is over 160 million euros (135 million pounds sterling).

The review is designed to consolidate media spending in two key European markets not covered by the previous review, Campaign understand.

It includes planning, purchasing and media optimization and covers all 75 brands of the LVMH team.

An interesting aspect of the review is what will happen with the media planning and purchase of LVMH’s latest acquisition, Tiffany & Co. in the UK, which is currently managed by MediaCom’s sister agency, Wavemaker.

Campaign approached IDComms, which manages the process, for comment, but declined.

None of the agencies involved wanted to comment on the review, which Campaign understands started this week.

The healthiest cities in France to live