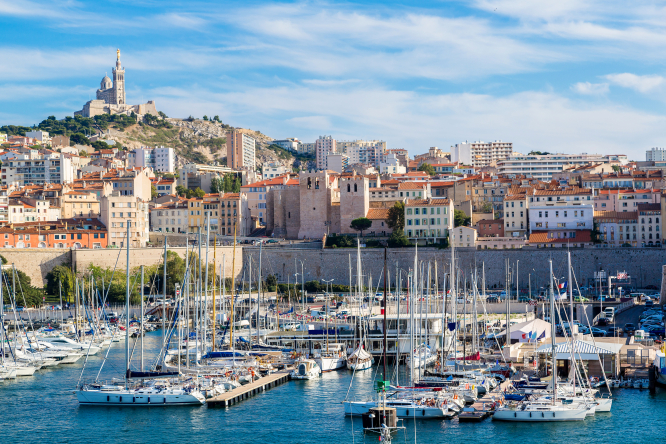 Marseille, the only French city to appear on the World’s Greatest Places 2022 list

The French city of Marseille has made a list of the greatest places in the world, in a new world ranking by the American weekly magazine TIME.

The magazine considers the city’s cultural venues, the quality and innovation of its gastronomic scene as one of the main reasons for its choice as well as the recent opening of the Cosquer Méditerranée cave.

Read more: A 3D replica of 33,000-year-old rock art will be exhibited in Marseille

It listed the city of Bouches-du-Rhône using the somewhat outdated spelling of its name, with an S at the end.

Maxime Tissot, director of the Marseille tourist office, said: “The image of the media vis-à-vis Marseille has completely changed. They saw that Marseille is a cultural city and there is a lot going on.

And not just any: the museum #Cosquer Mediterranean, and the pilgrimage dedicated to Saint Mary Magdalene, both launched by the #South Region, are cited first. https://t.co/TdRcABAUgW

Marseille is the only place in France to feature in the top 50.

Other European destinations that made the cut include: Devon, England, Valencia in Spain; the Alentejo and Madeira region, Portugal; Calabria, Italy; Copenhagen, Denmark; Thessaloniki, Greece; Kaunas, Lithuania; and Portree, Scotland.

Marseille: the cultural melting pot of the south of France

I have a lot of debt: can I still retire on time? | Smart Change: Personal Finances