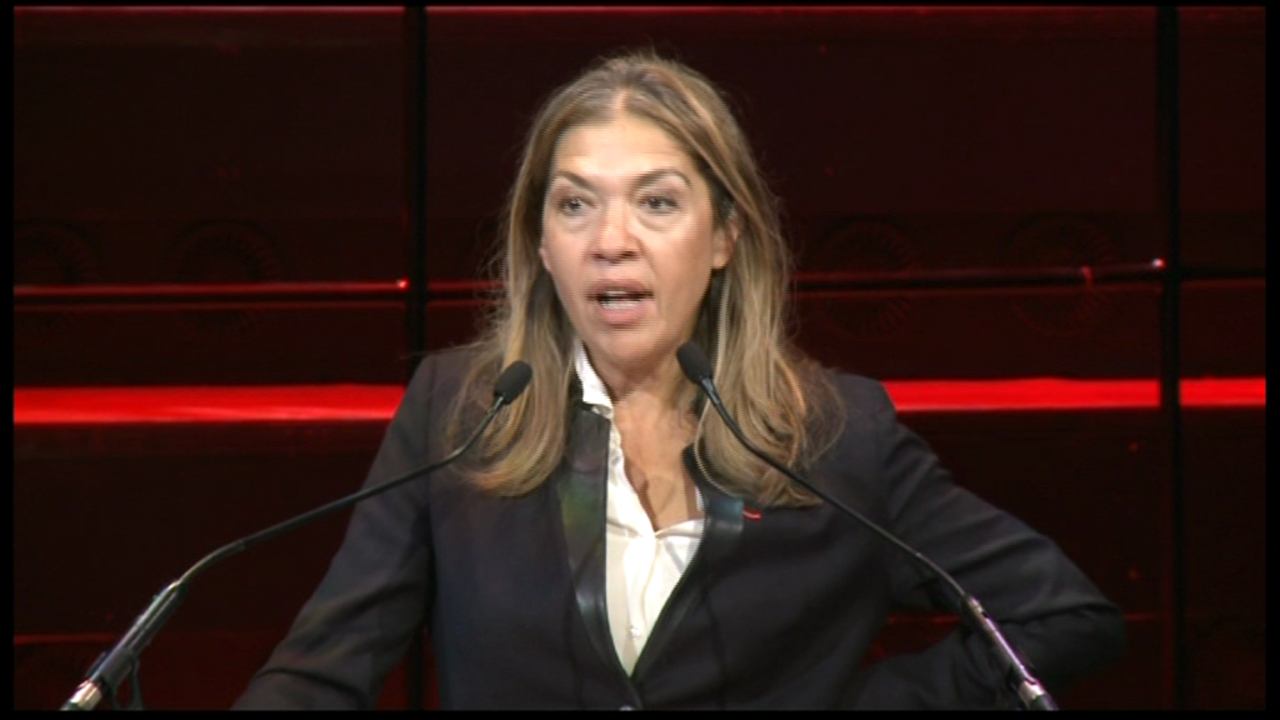 The CEO of France Media Monde (FMM), the media group that brings together Radio France Internationale, France 24 and MCD Doualiya, was forced to leave the company.

In a statement sent Tuesday, February 13, to all employees of the company, Marie-Christine Zaragoza explained that her mandate to manage the company had lapsed and that, as a result, she had to leave her post.

According to the press release, following her reappointment as President and CEO of FMM on October 5 last year, she should have provided the body which supervises and ensures the transparency of the public service with a declaration of her assets and of his other interests.

Having failed to do so by the Dec. 5 deadline, the statement said, his tenure has expired.

She added that she did not make the required declaration as she was unaware that the procedures regarding these submissions had changed and that the declaration should have been sent on her own will rather than wait for a formal request from the transparency body for its declaration.

An extraordinary meeting of the group’s board of directors will be organized as soon as possible to put in place an interim head of FMM.

Once the French Audiovisual Council (CSA), which is responsible for appointing the top executives of public audiovisual companies, paves the way for a new CEO, Zaragoza said it would present itself as candidate according to the criteria defined by the Authority.

The CSA was to meet on Wednesday February 14 to decide on the terms of appointment of the president of Radio France. It is likely that they will also discuss the situation at the FMM.