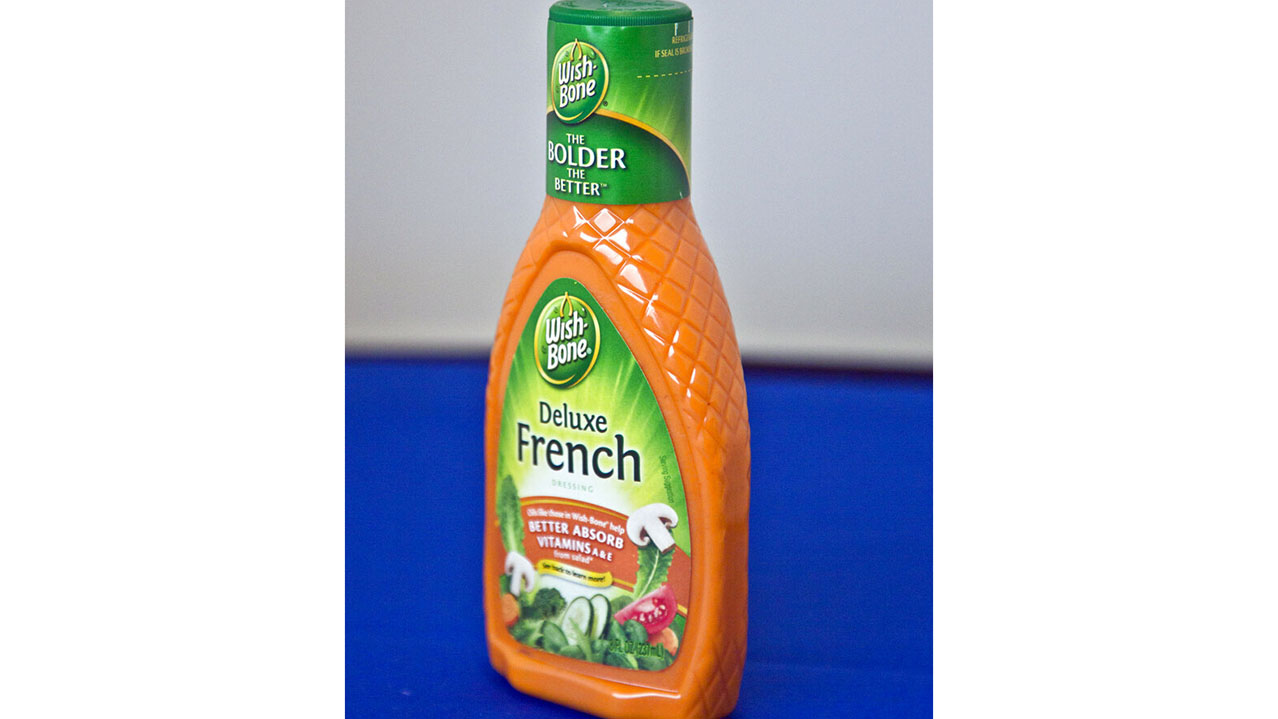 (The Hill) – The Association for Dressings and Sauces decades-long battle to revoke standards for French dressings is finally over, with the Food and Drug Administration (FDA) agreeing to deregulate a label that the group says ” restricts innovation. “

The FDA ruling revokes the so-called “standard of identity” on the books since 1950 that dictates what ingredients manufacturers must include in order to market their product as French dressing.

The group has since 1998 sought to eliminate the standard for French vinaigrettes, arguing that the world of “unstandardized pourable vinaigrettes” had seen an explosion of products to meet consumer preferences and that French vinaigrette “no longer serves as a benchmark for other dressings due to the wide variation in composition to meet the interests of consumers.

In its final rule released Wednesday, the FDA determined that “the identity standard for French clothing no longer promotes honesty and fairness in the interests of consumers” while removing the term would give manufacturers “a plus great flexibility “.

The rule said the proposal received only 20 comments, some of which “appeared to have been submitted as part of a college course assignment.”

“One commentary said the standard of identity for the French bandage was ‘unnecessary bureaucracy’,” the FDA noted.

The 1950 definition of French dressing was not particularly specific, even noting that tomato-based ingredients were “allowed, but not required.” The low-fat varieties, however, did not meet the standard that 35 percent of the product by weight should be vegetable oil.

The cost-benefit analysis of the rule did not do a financial assessment, but concluded that the rule would provide manufacturers “additional flexibility and the opportunity to innovate in French dressing products”.

How a Mississippi teacher broke free from her payday lenders