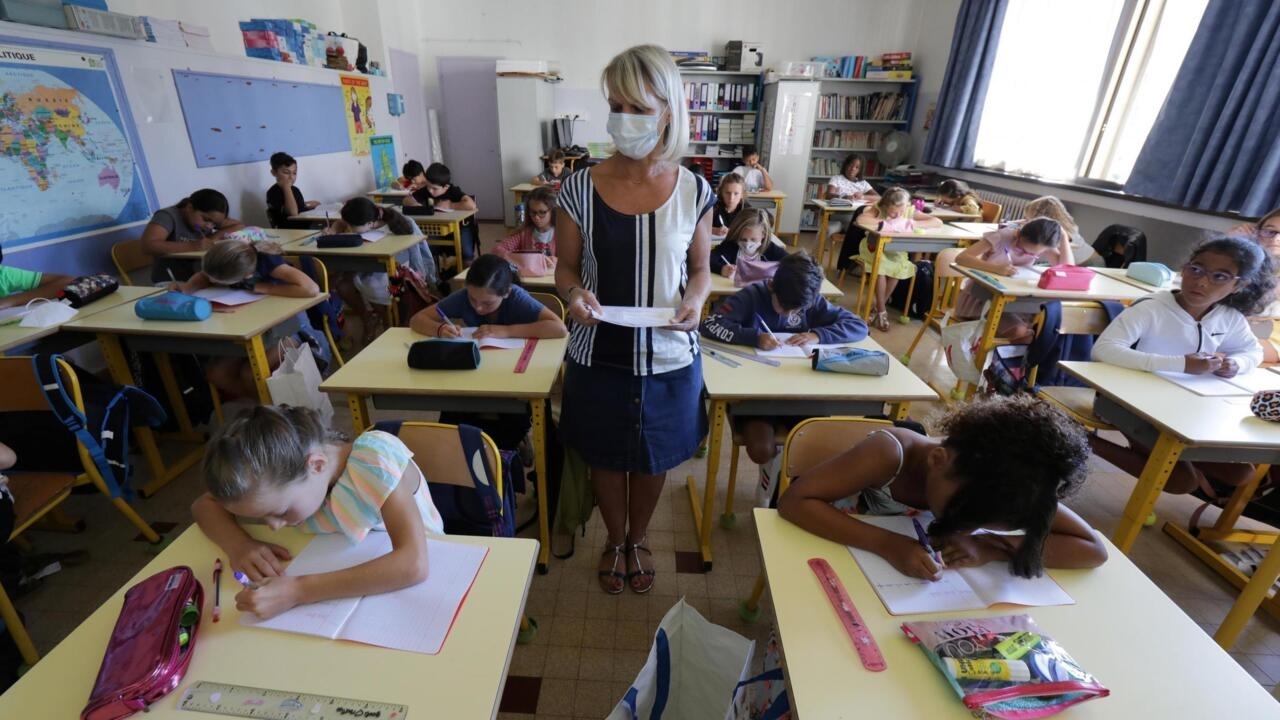 The number of children living in Paris drops again as the city loses 6,000 children in one year

Paris started its 2021-22 school year with 6,000 fewer kindergarten and primary school students than last year, as more people are working from home in response to the Covid crisis, officials said.

The number of Parisian schoolchildren has steadily declined over the past decade, leading to the closure of several schools.

But the five percent drop this year, to 113,000 students, is two to three times greater than in previous years.

“We are witnessing both the structural phenomenon of falling birth rates” combined with “the effects of Covid and teleworking,” said Patrick Bloche, one of the city’s deputy mayors.

As a result, the net loss has been 20 classes closed across the city this year, leaving an average of 21 children in each kindergarten class and 20 in elementary schools, which other cities would love to have, added. Bloche.

“It’s pretty huge, we have never had so many students lost in a year,” says the director of a school in the 20th arrondissement of Paris, which has 115 students this year, against 140 last year.

According to her, many families have gone to live in the suburbs or in the regions. “We are taking advantage of it,” she adds.

â€œWe have small classes, which are very good conditions for teachers and students to work. “

The average number of students per class is now 20.5 in Paris, according to figures from the rectorate.

This does not prevent the principal from worrying about the future of her school:

“We will work on the number of students at the start of the school year, and we will probably have to consider closing the classes.”

While many businesses are expected to make homeworking more widespread even after the end of the Covid crisis, more families with children could leave the capital.