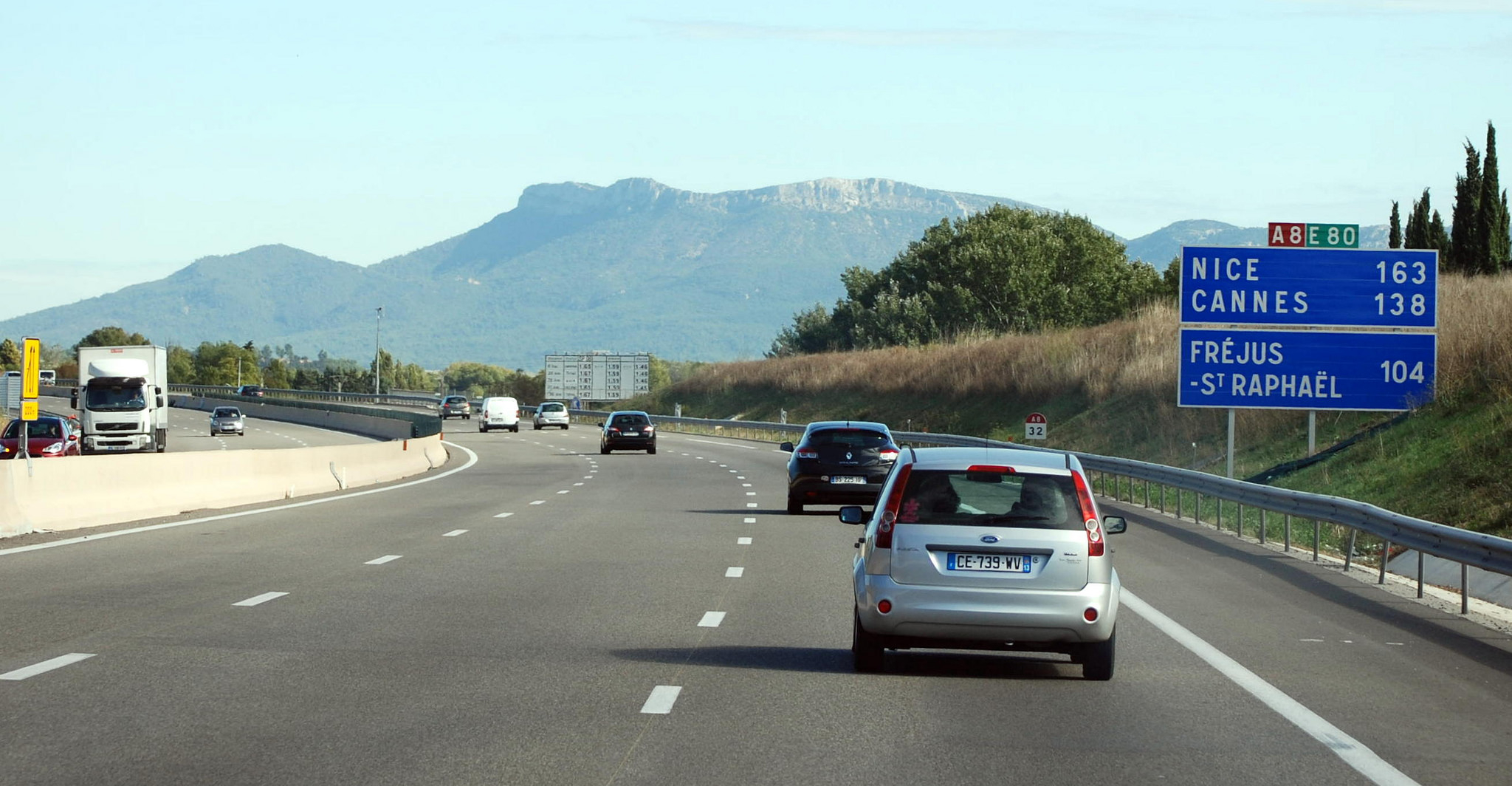 Restrictions preventing residents from moving more than 100 km from their homes will be lifted from June 2, French Prime Minister Edouard Philippe announced.

It is a key part of a number of measures that will appeal to the pressured tourism industry in the country.

Residents will be allowed unrestricted travel within the country – a relief for hoteliers and restaurateurs before what is expected to be a sunny holiday season more dependent than usual on domestic tourism.

However, Mr. Philippe warned: â€œThe less we move, the less we spread the virus.

“I call on all French people to show the same kind of responsibility they have shown throughout the crisis.”

The hotels, campsites, lodges and guest houses in the green zones of France will welcome the news that they will be able to reopen their doors from June 2, in line with cafes and restaurants. Those of the few orange zones will remain closed until June 22 at least.

Mr. Philippe also announced that France plans to reopen its borders to travel from other European countries from June 15.

The government had previously suggested that domestic tourism would be possible this summer, with some restrictions, but that overseas travel may have to be put on hold.

Travel to France is currently severely restricted, with travelers being required to present an international travel certificate at the border. Until June 15, the international regulations in force remain in force.

A number of other EU countries, including Germany, have already pledged to reopen their borders by that date, but so far France has only said it will review its restrictions. But he will start talks with other EU countries to lift strict border rules, Philippe said.

With France aligned with other EU countries, travel restrictions in Europe should mostly be lifted. That said, travelers arriving from the UK or Spain remain – for now – subject to a voluntary quarantine period, introduced by France after these countries imposed their own quarantine rules.

EU borders remain closed to travelers outside of Europe. The lifting of these regulations will be the subject of discussions between European countries, said Philippe.

In the meantime, Paris-Orly airport, closed since March 31, will resume commercial passenger flights on June 26, “optimizing the airport’s infrastructure” according to demand, its manager announced Thursday.

“The effective reopening is conditional on the lifting of the main restrictions by mid-June, in particular those which limit the ability of airlines to fly within the Schengen area,” AÃ©roports de Paris said in a statement.

Learn more about the second phase of deconfinement, June 2:

Covid-19: which reopens in France from June 2

Covid-19: restaurants in France may reopen from June 2

France StopCovid app: How it works and how to get it

Disneyland and the top floor of the Eiffel Tower reopen