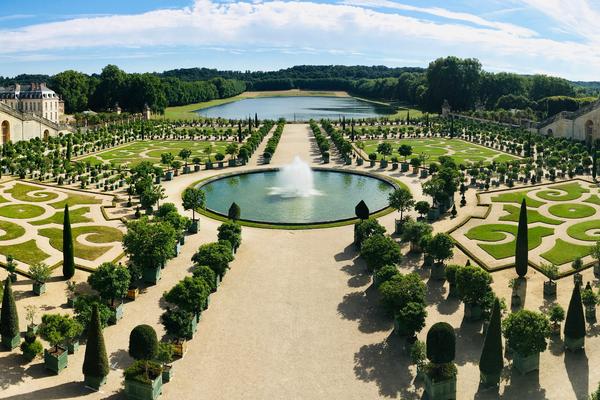 The headline of a local French newspaper announced the good news recently, according to an embedded CNN reporter in the country: “The Americans are back!”

American tourists, in full “Revenge Travel” mode after essentially sitting on the sidelines for the past two years due to COVID-19 and its myriad protocols and restrictions, have flooded France with their tourist dollars – so much so that even the usually aloof French welcome the Americans with open arms.

American tourism is saving France, and it’s not just the usual places like the Louvre, or the Eiffel Tower, or the haute couture of Paris. It is the country of wine and beaches and much more. And it is particularly welcome and appreciated this year by the French due to the lack of spendthrift and freewheeling Russian tourists who have been prevented from traveling due to the sanctions imposed by many countries following the invasion of Russia and the ongoing war with Ukraine.

Tourism levels in France are roughly at 2019 levels before the pandemic.

“The Americans are doing the job,” Frédéric Hocquard, deputy mayor of Paris in charge of tourism, told CNN. “That means they’re coming back in droves and with a lot of money to spend.”

According to CNN, American tourists spend an average of $402 per day in France, and most spend more than $760 per day on a typical 10-day stay. That’s a lot of euros.