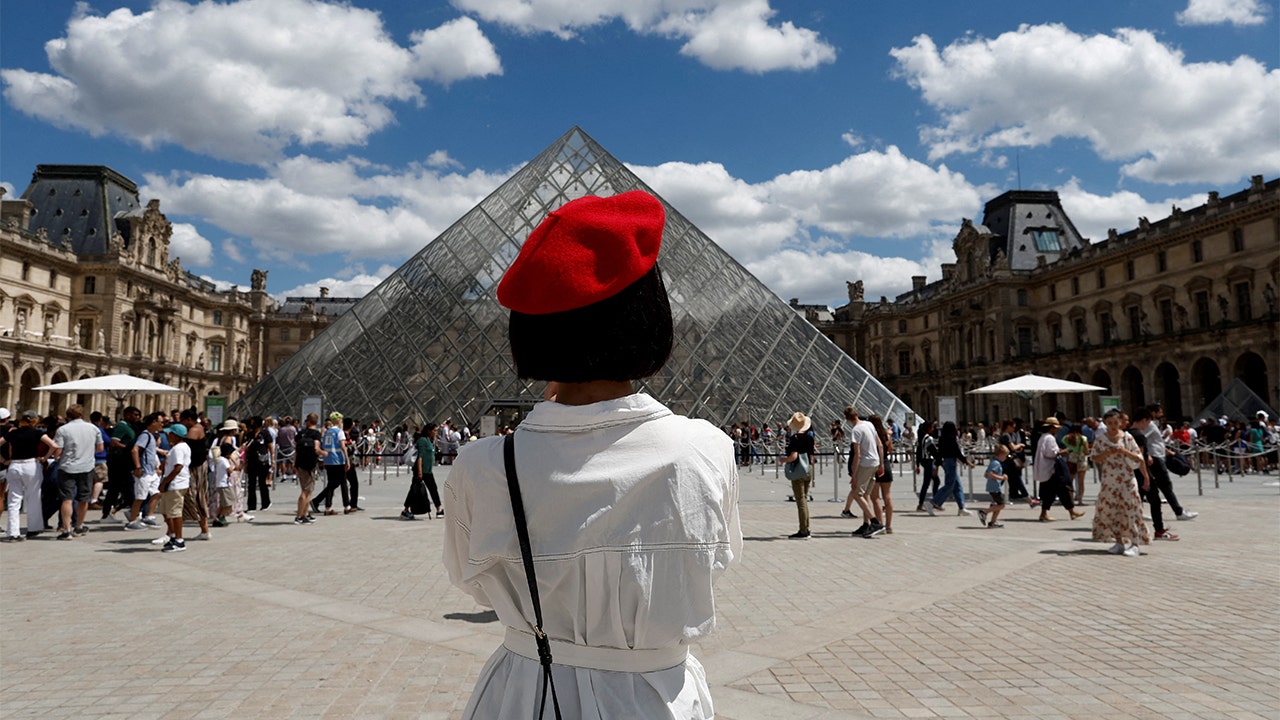 The summer of 2022 was a year of rebound for tourism in France after two years of decline caused by the coronavirus pandemic.

At a recent press conference, France’s Tourism Minister Olivia Grégoire said 35 million French people – or about seven out of 10 – have gone on holiday this year, up from 60% last year, Reuters reported. .

That’s despite heat waves, wildfires and fears of a rising cost of living, according to Reuters.

Gregoire said the rise in tourism has been “exceptional” this year, based on preliminary data.

This summer, 35 million French people went on vacation. Pedestrians are shown on Bordeaux, France’s Rue Sainte-Catherine. This street is one of the longest shopping streets in Europe.
(Stock)

Before the pandemic, France was the most visited country in the world, attracting nearly 90 million foreign tourists in 2019, according to Reuters.

Tourism in France is on the rise this summer, after a two-year decline caused by the coronavirus pandemic.
(REUTERS/Benoit Tessier)

“We want to remain the number one destination in the world,” Grégoire said.

Hospitality industry data for July and the first half of August shows revenue per available room (RevPAR) increased 22.2% from 2019, Reuters reported.

France was the most visited country in the world in 2019 – and the country hopes to continue to be a top destination.
(Stock)

Reuters contributed to this article.