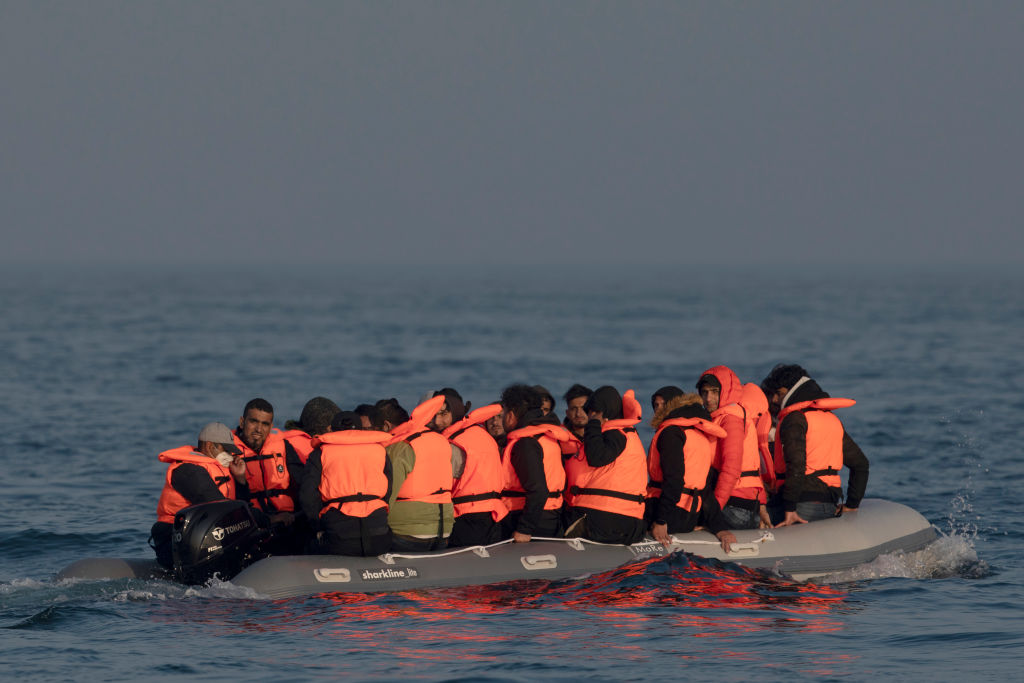 The UK is preparing to work with France to “break the business model” of human trafficking and bring gangs to justice, Home Secretary Priti Patel said this afternoon.

It follows 27 people who died at sea yesterday as they made the perilous crossing between France and the UK. The number includes seven women, one of whom is pregnant, and three children.

Shock, shame and finger pointing after death of 27 migrants: UK calls for joint patrols with France

Patel said that although information is still being gathered on the situation in France, work is underway to better collaborate with France to end “vile smuggling gangs”.

“These trips across the Channel are absolutely useless,” added the Minister of the Interior, after describing the incident as a shock but not a surprise.

It is the worst incident on record involving migrants attempting to reach the UK via the crossing, according to French maritime authorities.

Opposition leader Keir Starmer said as a former prosecutor he was not convinced the five people arrested yesterday for human trafficking could not have happened a week before the incident tragic.

Starmer added that smugglers have a “real grip” over desperate migrants, more than local authorities, and that joint work with the French is needed to “break the link” between them and the criminal gangs.

Shadow Home Secretary Nick Thomas-Symonds called the incident “a sobering moment for our country, for France and the international community.”

Around 80 million people around the world are currently displaced.