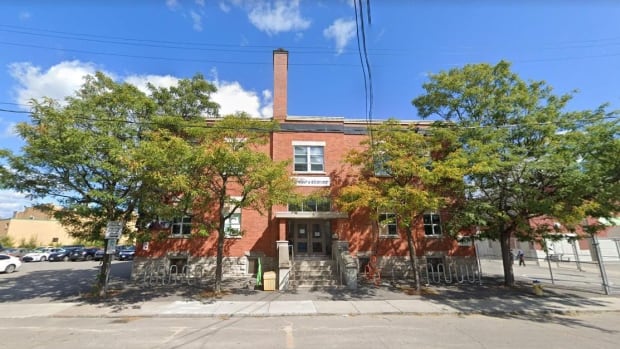 A French-language elementary school in Ottawa’s Vanier neighborhood is the latest to close due to a COVID-19 epidemic.

From Tuesday afternoon, 19 students from Mauril-Bélanger public elementary school had tested positive, according to data published online by advice public schools in Eastern Ontario, the city’s French-language public school board.

No cases were reported among school staff.

The Montgomery Street school was closed Monday following an order from Ottawa Public Health and will remain closed for an “indefinite” period, the council said in a statement in French.

It is the third school in Ottawa to be closed this fall by an outbreak of COVID-19.

St. Benedict Catholic Primary School in Barrhaven was the first to close at the end of September, followed by Marius-Barbeau Catholic Elementary School south of downtown a few days later.

A school epidemic is declared if at least two people test positive and there is a possibility that transmission of COVID-19 could occur at school.

The closure of the school is then considered when several areas of the school are affected or when many cases do not seem to be linked to each other.

There are currently 796 Ontario schools with at least one confirmed case of COVID-19, just over 16% of publicly funded schools in the province.

Pandora papers leak: what you need to know