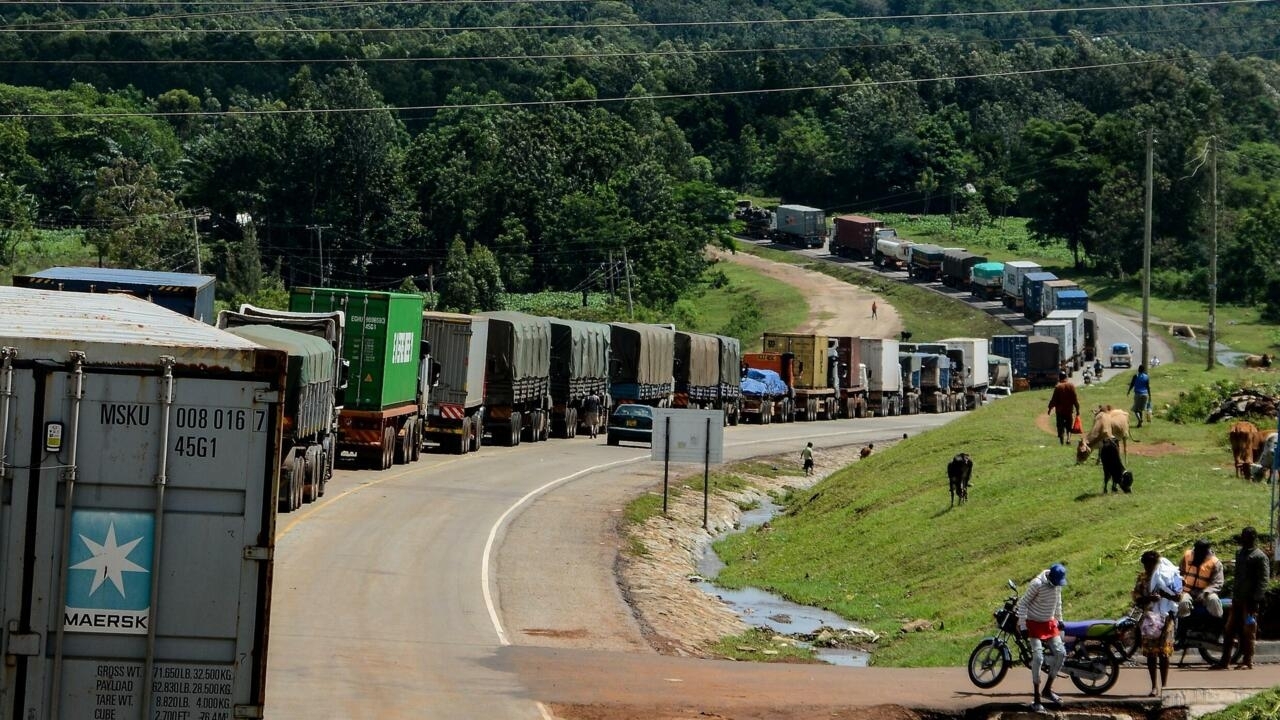 Women barred from front seats of trucks in Ugandan town

Kampala (AFP) – A trade association in northern Uganda has banned women from riding in the front of trucks after deciding that short skirts and bare thighs could distract drivers and cause accidents.

The order issued in the city of Lira prohibits drivers from leaving “even their wives” in the front cabin of trucks.

An association representing local traders and vendors said the decision to ban female passengers was taken in the name of safety.

“Some of them wear short dresses which expose their thighs and distract the drivers, and the drivers end up causing accidents and people on board die,” Patrick Opio Obote, president of the group of transport, told AFP on Wednesday. Lira mobile market vendors.

“The ban takes effect immediately and all drivers and passengers comply with it.”

Obote said the decision was made after reviewing the cause of road accidents in the area involving truck drivers.

“We found something other than the high speed and indiscipline of the truckers, some women sit in the front cabin while wearing short dresses, some take the drivers to bars and drink alcohol and the drivers end up cause accidents,” he said.

The ban follows an accident on January 10 in which nine traders died and 20 others were injured when a truck returning from a weekly market near Lira overturned.

Police blamed speeding and reckless driving for the accident.

“This is yet another attack on women by Lira officials,” Mugwanya told AFP.

“It is totally against the constitution of Uganda where the exclusion of a certain sex to participate freely in daily work is prohibited.

“Assigning a dress code to a traffic accident is clumsy reasoning and an indicator of how a woman is still segregated in our societies and men prefer her to stay in the kitchen,” he said. she declared.

According to local media, Uganda’s Deputy Director of Traffic and Road Safety said that Lira was part of an area with the second highest rate of traffic accidents during the recent period of the holidays.